Jeremy Hunt stood up and presented his Autumn Statement with high inflation, high interest rates, lower living standards and a very sluggish economy in the forefront of everyone’s mind.

Has he managed to allay any of these concerns?

Most probably not, certainly in the short term, as the solution appears to be centred on gradual economic growth.

He referred to the cost of living crisis, and clearly acknowledged that the UK is already in recession and that higher interest rates and inflation will continue into next year. Inflation should fall to 7.4% and interest rates should follow but unemployment will be up. Many businesses will simply fail.

Taxes are up and spending will be down in real terms – efficiencies will be promised though education and health should escape the real cuts but will be expected to become more efficient.

To help the less well off the national living wage will increase, and social rent rises will not be tied to inflation. The support of energy bills will be extended and business rates will be tinkered with.

On the revenue raising side the thresholds for when people pay tax at 45% is significantly decreased, capital gains exemptions slashed, most personal allowances frozen, dividend allowance halved, higher windfall taxes, the extension of windfall taxes to the electricity generators, duty to be introduced on electric vehicles, previous stamp duty cuts will not be time restricted, R&D changes made and a look at generating more income from multinationals promised. These are only the selected highlights of the tax raising measures planned.

There will be a push to try and get more people back to work to create economic growth, with an effort being made to understand why so many working age people have not returned to work after the pandemic and to coax them back into work. Nothing seems to be have been ruled out in that even the pension age is being reviewed again.

Investment has not been cut but funding is unlikely to rise with inflation. Energy costs were highlighted as a problem both from a cost and stability point of view. More investment will flow into renewables and the promised new nuclear power station will be built.

In short the UK government needs more money and it must be expected that although the promise is no service cuts there clearly will be some. It will certainly take some time for what many people saw as normality (low interest rates / low inflation / full employment) to return.

What does the above mean for us in the islands?

Due to prudent management of energy we have not suffered as much as the UK with regard to energy bills but we still have high inflation, high interest costs and as a consequence rising everyday living costs. The economy is suffering and like the UK, some businesses will simply be unable to ride out the storm.

The islands need economic growth but this is difficult with the current cost of employment and the lack of housing. The islands need to save money and trim costs. It is probably a time for Governments to really look at spending and to concentrate on the essentials and cease to fund the nice to haves.

A crisis is defined as a time of intense difficulty and danger and a time when difficult and important decisions need to be made. We are moving towards a crisis and one can only hope that our politicians are up to the task. 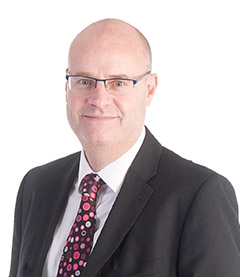 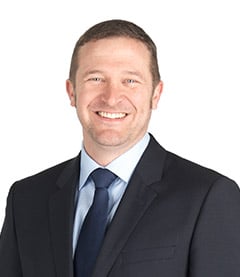 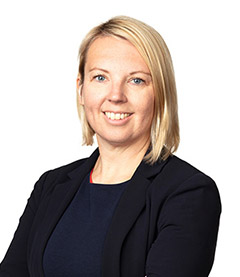 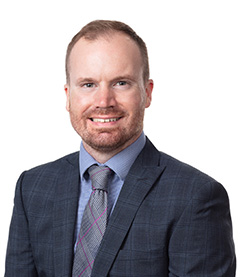 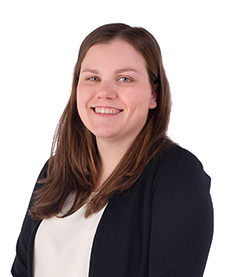