Jersey’s insolvency regime has remained largely unchanged for a number of years.

Workable in its present form thanks to the flexible and pragmatic approach of the Royal Court, Jersey will now introduce three important changes towards a modern insolvency regime.

These will provide greater protections for creditor interests and assist with debt recovery actions in Jersey.

The Government of Jersey approved these changes in the Companies (Amendment No.8) Regulations 2022 (“the Regulations”) on 8 February 2022. The regulations are expected to come into effect on, or shortly after, 1 March 2022.

The new creditors' winding up process permits a creditor to apply to the Royal Court for an insolvent company to be placed into liquidation and a liquidator to be appointed.

To be able to make an application, the creditor must be owed a debt greater than £3,000 and the:

The Regulations introduce a Statutory Demand process whereby the debtor company is deemed to be unable to pay its debts as they fall due if:

The Statutory Demand document is in a prescribed form and available from the Viscount via its website at https://www.gov.je/Government/NonexecLegal/Viscount

While the Companies (Jersey) Law 1991 already includes a creditors' winding up process, perhaps somewhat misleadingly, this must be voluntarily commenced by the shareholders of the debtor company passing the requisite special resolution, rather than the creditors'. Therefore it does not permit a creditor to have adequate recourse in the event of being unpaid by a Jersey company.

Until the Regulations, creditors' were only able to commence an insolvency process against a debtor company under the Bankruptcy (Desastre)(Jersey) Law 1990, however, this has cost and procedural hurdles that make it a less attractive route for creditors' to follow than the new creditor winding up process.

A creditor will now be able to apply to the Royal Court for a creditors' winding up prefaced by the appointment of a Provisional Liquidator.

The ability to appoint a Provisional Liquidator is an important tool where there is a concern that the company’s affairs will not be managed properly between the application date and winding up hearing date, and/or there is a risk of assets being dissipated.

The Provisional Liquidator’s powers will be determined by the Court, but the primary role is to preserve the assets of the debtor company, as well as the books and records which will be critical to any investigation.

In addition to the Regulations, the Companies (General Provisions)(Amendment No.6) (Jersey) Order 2022 (“the Order”) will come into effect.

The Order will also amend the professional qualifications required of a liquidator of a Jersey public company and those in creditors' winding up (either court or voluntary process), widening the categories of professionals to include a UK licenced Insolvency Practitioner. Currently the requirement for a Jersey liquidator is to be a member of a prescribed professional accountancy body. Additional experience requirements will also be imposed. 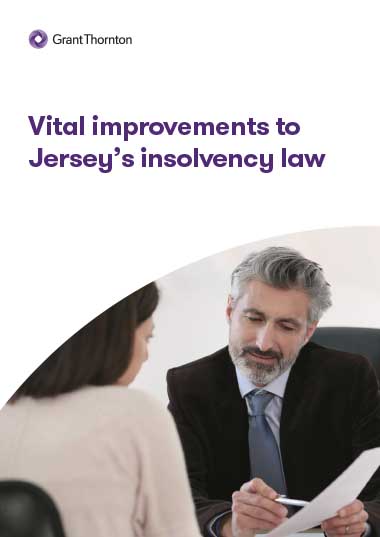 These substantial improvements to the Jersey insolvency regime will both bring Jersey insolvency legislation into line with other leading financial centres, and also provide creditors' with a greater level of protection and an additional mechanism with which to pursue debt recovery.

For the present, modern restructuring procedures of Administration and Company Voluntary Arrangements remain unavailable in Jersey. 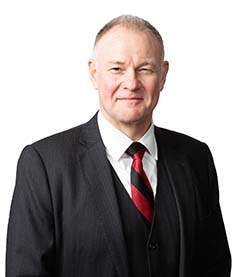